The Jurassic World Tribute Store at Universal Orlando Resort is an example of turning a store into an “experience” through intricate theming.

Opened on May 27, 2021, fans walk through giant Jurassic World gates to enter the store. After walking past an INGEN room, guests enter the “control room” which opens up to the merchandise area (see video in Supporting Media below). 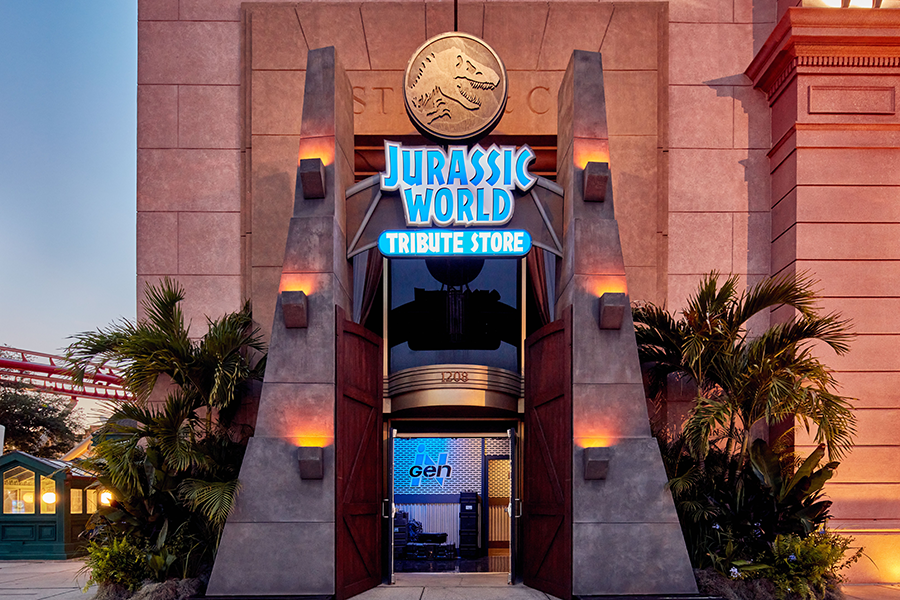 Universal Orlando Resort describes what guests see inside as follows:

Raptor Paddock: Those brave enough to enter the Raptor paddock may see a member of the Raptor pack as they shop the new “Into the Wild” and “Tropical” merchandise lines. “Into the Wild” features dinosaur-themed, neutral-colored items like spirit jerseys, socks and key chains, while the “Tropical” line features trendy tie-dye hoodies, beach hats and bright summer-colored items.

Lab: See where dinosaurs were created and get a behind-the-scenes look at rare, authentic props that were used in the original “Jurassic Park” films. Here, fans can check-out the new Mr. DNA merchandise that includes stickers and tumblers. 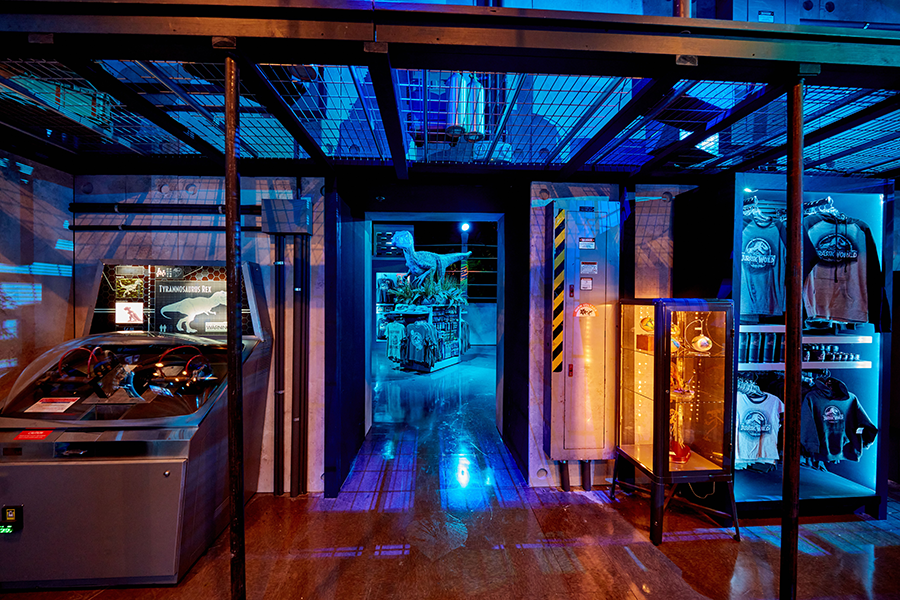 Inside the Jurassic World Tribute Store

The Jurassic World tribute store is only temporary as the venue rotates themes and experiences. While the closing date is unknown, it is guaranteed to be open through Summer 2021.

Since the store opened, many people have been posting photos, which show the intricate theming, on Twitter:

The Jurassic World Tribute Store is also offering a series of themed treats, including: 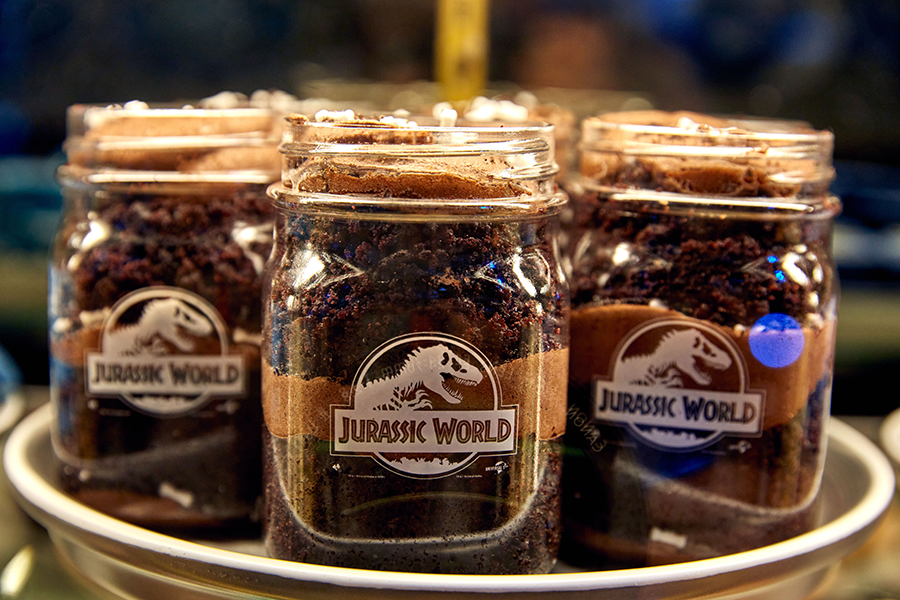 The Haunting of Hill House Coming to Universal Studios