‘Everything is Awesome’ at THE LEGO MOVIE WORLD

LEGOLAND California Resort celebrated its biggest expansion ever last month – THE LEGO MOVIE WORLD. This new area, which opened May 27, is themed around The LEGO Movie and The LEGO Movie 2: The Second Part. The land places guests on the streets of Bricksburg where they can explore six interactive attractions as follows: 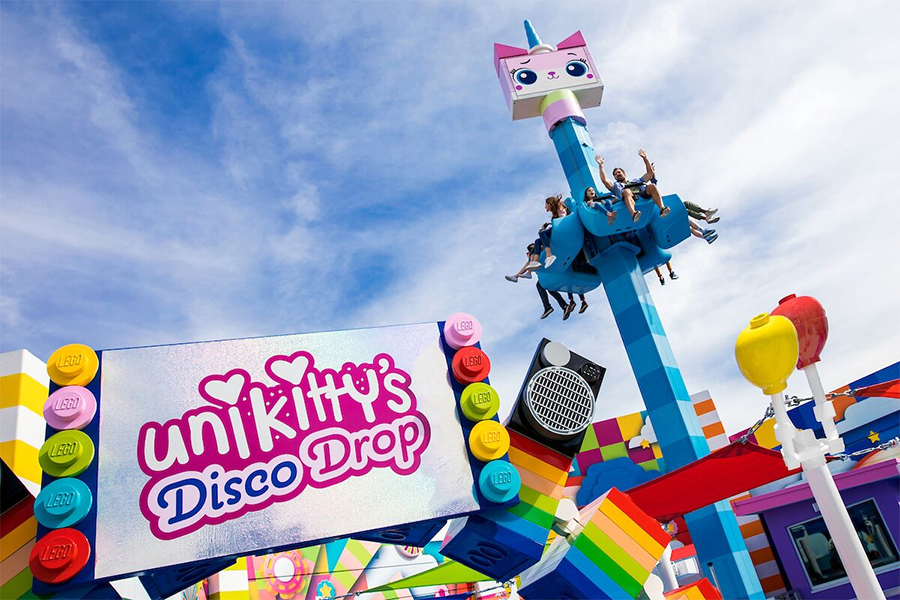 “We are so proud of this land because families aren’t just stepping into another brilliant, LEGO® filled world, but also into a popular world based on the huge film franchise that kids and parents love,” said LEGOLAND® California Resort President Kurt Stocks. “THE LEGO MOVIE WORLD truly has something for everyone, and we are excited to welcome more guests to experience this new land which takes them from theater to theme park. It will play a key part in boosting tourism locally in Carlsbad and across Southern California.” 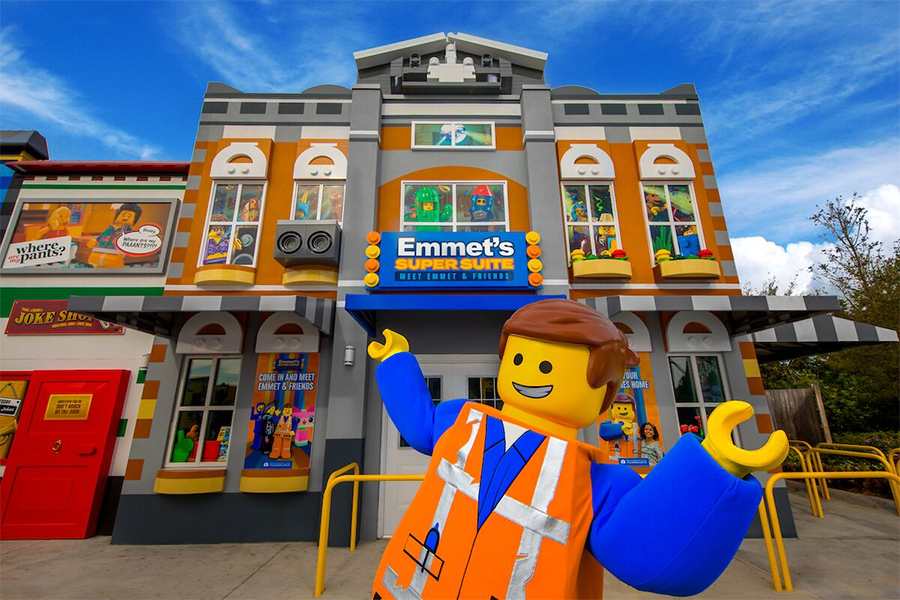 According to an informative article in The Orange County Register, “Merlin Magicmakers [sic] raised the height of the existing Heartlake City buildings 20 feet to create an immersive feeling of being in downtown Bricksburg… The goal of Lego Movie World: Create an immersive land that visitors can’t see out of once they step inside. A 40-foot-tall skyline of the Bricksburg movie town will surround Lego Movie World.” 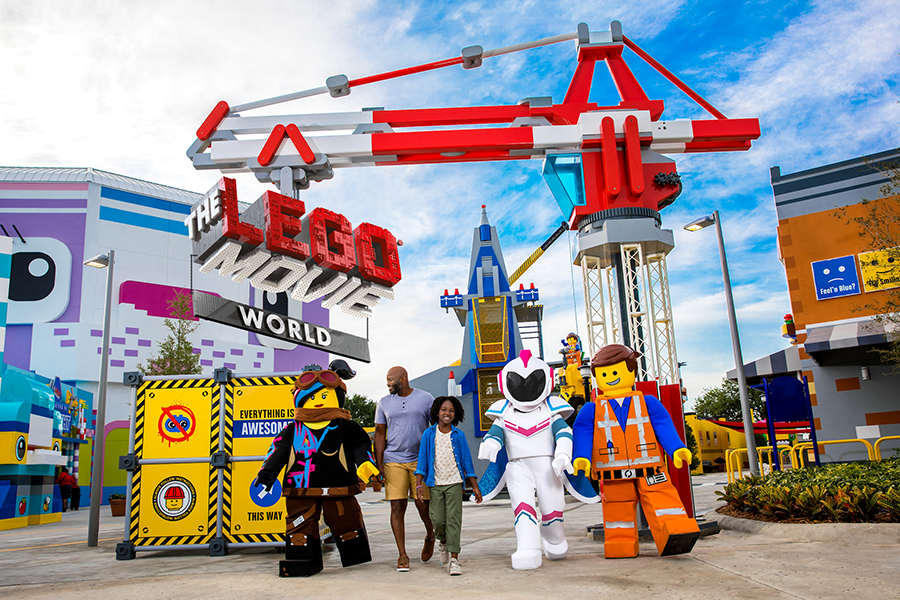 THE LEGO MOVIE WORLD was originally scheduled to open in Spring 2020 but was postponed due to the COVID-19 Pandemic.

LEGOLAND theme parks are owned and operated by Merlin Entertainments. There are nine LEGOLAND Resorts throughout the world. LEGOLAND California Resort opened on March 20, 1999.

Feature and all other Photos: (courtesy/ ©LEGOLAND California Resort)
LEGOLAND® and LEGO® are registered trademarks of the LEGO Group

Themed Experiences to be Added to LEGO Stores